The Coordination Council created a petition against the recognition of white, red, and white symbols as extremists 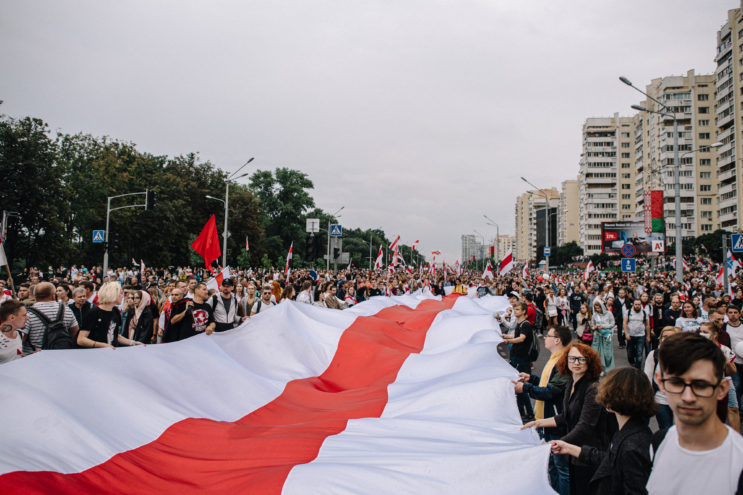 We believe that the ban on the use of white-red-white symbols is not justified by anything other than political pressure on citizens who disagree with the actions of the current authorities.

We believe that citizens should be able to apply to the State authorities to demand the recognition of certain companies, individuals, and colors as extremists. But we do know that banning white-red-white symbolism is not the will of the people, but the whim of 100 people.

Let’s show that we are much more than 100 people!