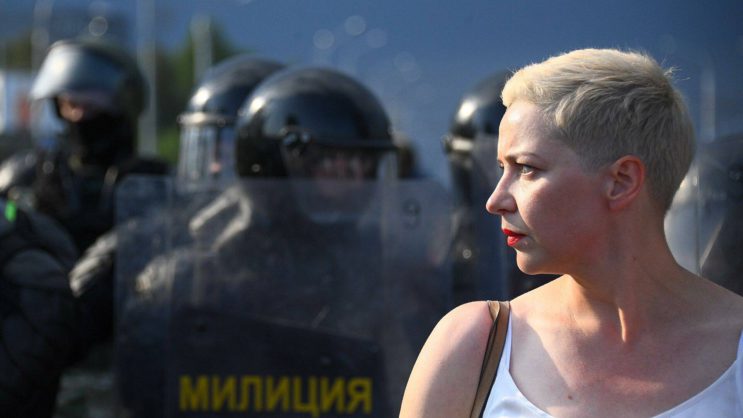 Maria Kolesnikova, a member of the Presidium of the Coordination Council, who will remain in custody at least until January 8, believes that the suspension of the inspection on the fact of threats to her life and health and abduction is a gross violation of the law.

“Abduction, detention, threats to life and health, an attempt at forced deportation. A criminal case on the fact of these crimes has not been opened. There are still no results of the forensic medical examination, which was carried out on September 21. Not a single action with my participation has been carried out for all 80 days (November 26 will be) from the moment of the abduction to the present day. Laws don’t work, the system doesn’t work! “

Maria was abducted in the center of Minsk on September 8 and has remained in detention. During this time, her lawyer wasn’t allowed to see Maria, books were taken from the jail cell and medical assistance was denied. Despite this, Maria is still commenting on the situation in the country and inspiring Belarusians. 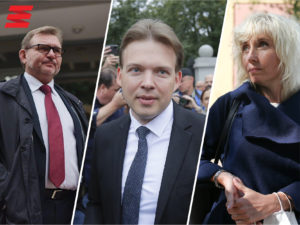 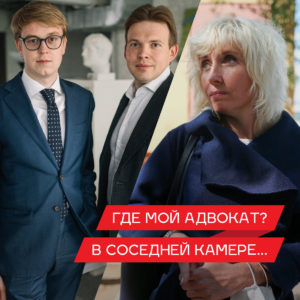 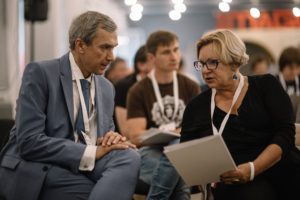 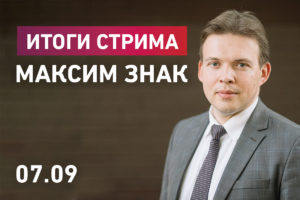 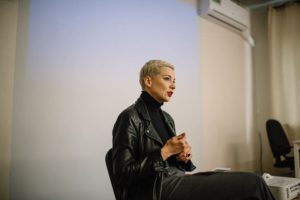