Our pattern is fair elections 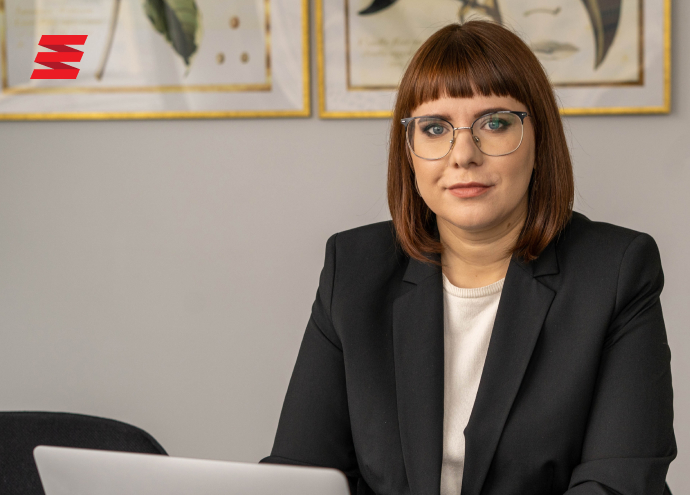 Olga Kovalkova, a member of the Coordination Council Presidium, appealed to the current government.

“Taking this opportunity, I would like to emphasize one circumstance.

Recently, most Belarusians have been worried about the further development of our country. We want to live in a democratic country governed by the rule of law. In the country, which is declared in the Constitution.

The President of Belarus can be removed from power, this is real, only the Belarusian people will be able to do this on the basis of laws and the Constitution.

But let’s remember how they see the law there:

All of them, including 143 Belarusians, are political prisoners for what they wanted to enforce the law together with the Belarusian people.

We stood in queues of many thousands to sign for alternative candidates, then we gathered for rallies of the Joint Staff, and on August 9 the majority came to vote for Svetlana Tikhanovskaya.

As a result of the August 9 elections, the Belarusian people removed the former president from this post. And for more than a hundred days the Belarusians have been demanding the restoration of legality and respect for their opinion on the part of the state, which confuses the word law with the word lawlessness.

Take the Constitution out of the bedside table, put it on the table and start obeying.

We have the only way of influencing the government – fair elections, the credibility of which will be both within the country and in the international arena. The main thing is to decide on the date. And we have the hard fact – we are the majority. And the law will be on our side”.