Six months of daily movements towards the change 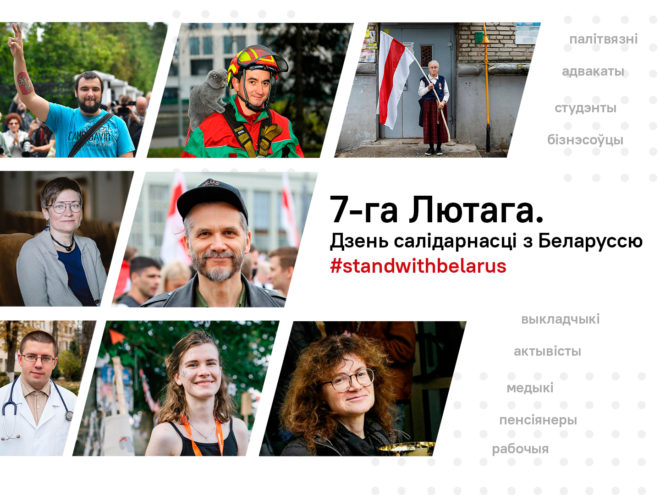 183 days of protests, 150 000 crowd at the peaceful protests, the rise of the nation, and endless creativity. February 7 — is another day when the international community expresses its solidarity with the strive for change in Belarus.

From January to May, Amnesty International,  the international human rights organisation, is running a solidarity campaign to support Belarus.

Throughout the four months, human rights activists will be highlighting the stories of various social groups in Belarus, who took part in the peaceful protests and suffered from repressions.

The trigger to launch the campaign was the petition to stop the violence against peaceful protesters. During the summer and early autumn, the petition got 191 000 supporters from 144 countries.

«The nearly two hundred thousand signatures that we have collected send a clear message to the Belarusian authorities: stop the violence; the world is watching, and people care», —  said Aisha Zhang, Amnesty International’s Senior Campaigner on Belarus.

Amnesty International invites to join the campaign of solidarity with Belarus and encourages post on social media photos and pictures of flowers with the @amnesty tag and the hashtag #standwithbelarus.