The KOTOS Council. How Minsk residents create dialogue platforms between the townspeople and the local authorities 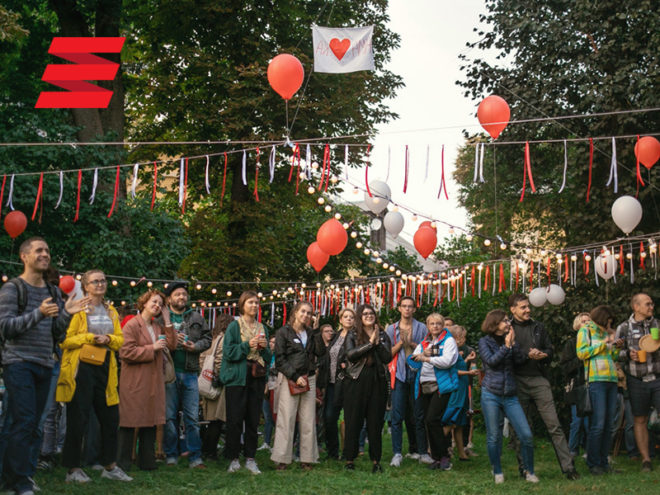 The participants of the KOTOS from Malinovka and the South-West districts believe that it is necessary to start working from their entrance, but bear in mind that, with smart interaction, it is possible to change the country. On the initiative of the active citizens of the city, the KOTOS Initiative Council is being established. The aim of this association is to exchange experience and develop self-governance along the house-yard-district-city-country chain.

Several active Minsk KOTOSes managed to unite with the help of the TelegramBiom project. TelegramBiom is a large number of Telegram chat groups that are united into a single center. Each chat group is a platform of interaction of the residents of one multistory house of a city.

“The idea of developing KOTOS in the format «with Swiss quality and Singaporean trust» appeared in July 2020”, –  is told by one of the creators of the project TelegramBiom and the representative of KOTOS-70 of the Southwest district. – «Later, in the process of development of this idea, initiative-taking people of different professions began to join the project, but whose goal was to improve their region».

Now, with the joint initiatives of the South-West and Malinovka districts, the active members of the KOTOS plan to organize real dialogue platforms, which will be attended on the one hand by the inhabitants of the courtyards, whom the townspeople consider to be the real authority, and on the other by the appointed officials, holders of public office.

We continue to monitor the activities of KOTOS in different parts of Belarus and remind you that all instructions and support for the formation of territorial public self-government committees you will find on the site kotos.org. 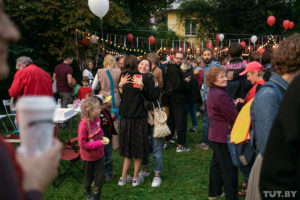 What is the Use of KOTOSs? 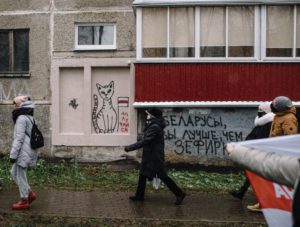 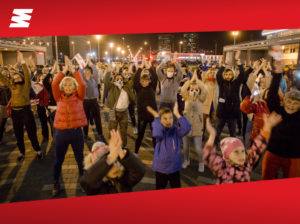 You want to “stir up” your neighborhood, but don’t know how? The Coordination Council is organizing a school for local community leaders 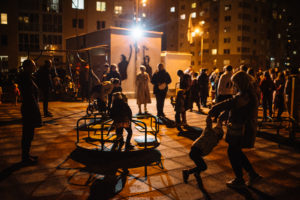 KOTOS development on the example of KOTOS-98 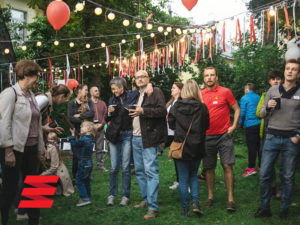 Self-governance can start from a celebration in your own yard 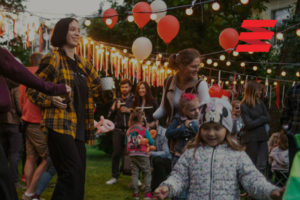 How to Organise and Motivate Your Neighbours?