The response of international bodies to human rights violations in Belarus 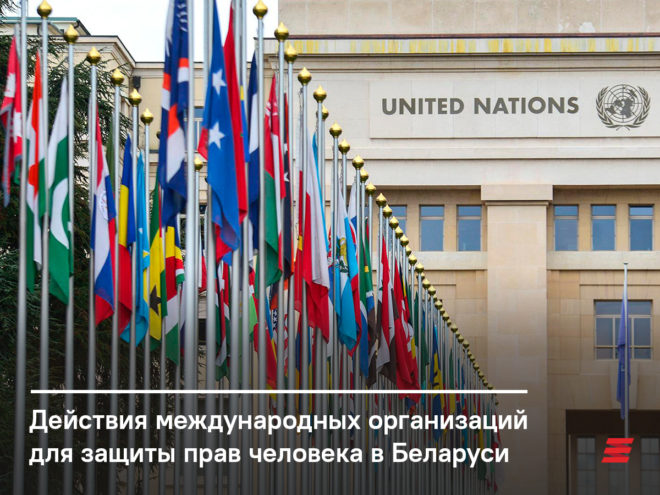 International organizations, human rights defenders, and lawyers from other countries of the world supported Belarus and continued to use legal mechanisms to defend human rights in Belarus.

Russian lawyers demand an end to the persecution of Belarusian colleagues for their professional activities and offer lawyers, judges, prosecutors, and all members of the legal profession to join the United Nations High Commissioner for Human Rights and the Commissioners of the International Commission of Jurists.

The International Committee for the Investigation of Torture in Belarus had prepared a third interim report on the use of torture and ill-treatment of women. At the time of writing, 143 women victims of torture and other acts of violence were interviewed.

International support is an important part of peaceful protest. The solidarity of human rights defenders from various countries demonstrated that Belarus was on the right path to building a State based on the rule of law.