35 years since the Chernobyl accident 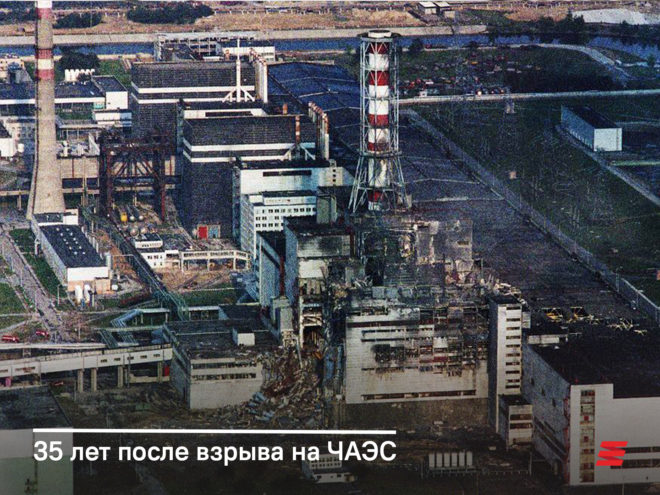 “The nature of the Soviet power, which allowed this catastrophe, and the present one, is the same. Its essence is that state institutions with their own interests put themselves above citizens and their interests”.

On April 26, 1986, an explosion occurred at the Chernobyl nuclear power plant. Then the authorities concealed information about the threat to people’s lives, which increased the number of victims of the accident. Tatiana Vodolazhskaya, CC member, program coordinator of the Flying University, drew historical parallels:

– As we can see from the published documents, information about the threat was hushed up. The authorities limited the movement of people and their ability to save their lives. In this, we see distrust of the ability of people to act independently.

During the pandemic, responsibility for public health was taken not by the authorities, but by civic initiatives. The authorities have replaced the interests of the people with economic and political interests. Rejection of this state of affairs is what unites the citizens of our country today.