500,000 Belarusians have supported the Coordination Council 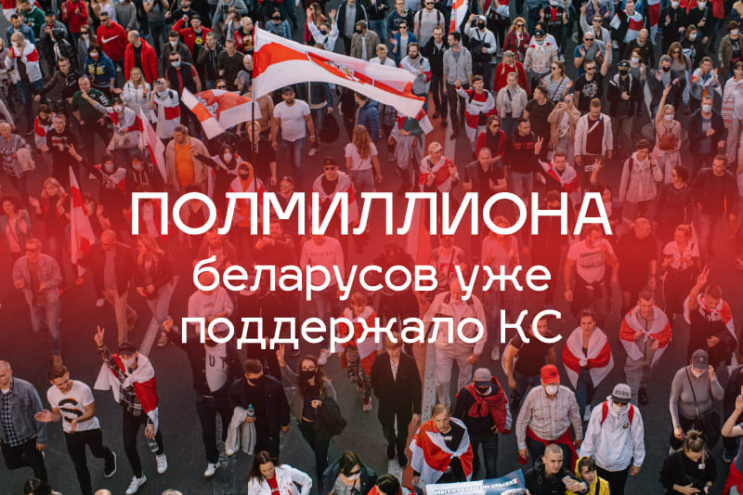 Over 522,000 Belarusians have voted in a poll at the Golos platform and responded to the question: “Do you recognize the Coordination Council as the public representative in the dialogue with the state?”

Trust of the Belarusian voters was evident since the beginning, but now the numbers speak for themselves. Half a million votes received within just several days is enough to manifest people’s acclaim (just to compare: approval from 450 thousand people is required for a referendum to be held). Many thanks to all the Belarusians expressing their support!

We have received another verified and quantifiable proof that a huge part of the Belarusians are longing for changes and supporting the Coordination Council in this effort.

The main goals of the Coordination Council remain:

– Release all political prisoners and put an end to repressions;

– Hold to account persons responsible for the murders and violence;

“It is impossible to imitate the people’s support or conceal it. When one has the public trust, there’s no need in special operations or secret inaugurations,” noted the member of the Board of the Council Pavel Latushka.

The poll was conducted via the Golos platform’s Telegram and Viber chat bots. Only registered unique users who are Bealarusian citizens took part in the poll. 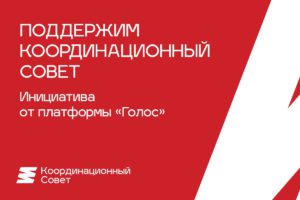