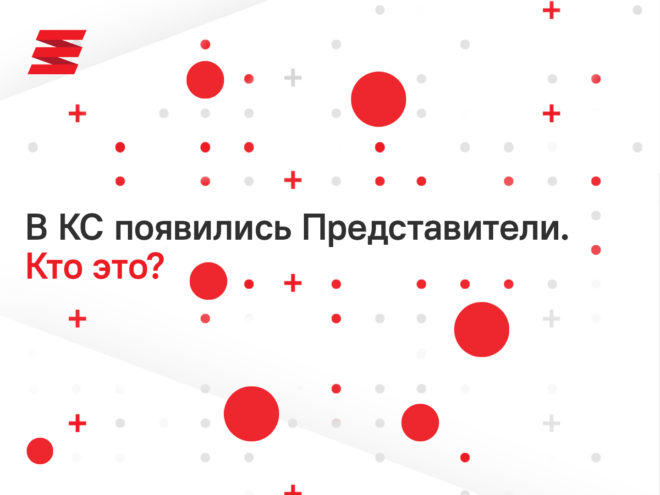 Attempts of the democratic forces and the international community to start a dialogue with the current authorities have not been successful so far. Instead of peace the civil society faces an unprecedented pressure. Members of the Coordination Council,  volunteers of the social projects, civil organisations, journalists and activists are being repressed.

The Coordination Council is a representative body recognized by the Belarusians, the European Union and the USA, uniting the democratic forces and working in Belarus as well as on the international arena.

To make its operation more effective and since the authorities refuse the dialogue, the Coordination Council is introducing Representative positions in eight key directions of work.

The CC Representatives are to be the liaisons for the international partners and the national actors in designated spheres, help establish professional connections, prepare research notes on the situation in their respective areas, advocate topics on the international arena, join expert discussions, co-develop support plans for certain sectors.

A Representative is an elected position with a 6-month mandate. Candidates should present a program publicly to be implemented in the upcoming six months.

Members of the Core Coordination Council have already elected Representatives in eight directions: 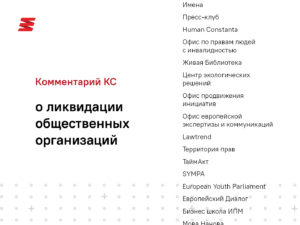 Tatiana Vodolazhskaya on pressure on NGOs