He has always advocated the abolition of the death penalty. Metropolitan Filaret passed away 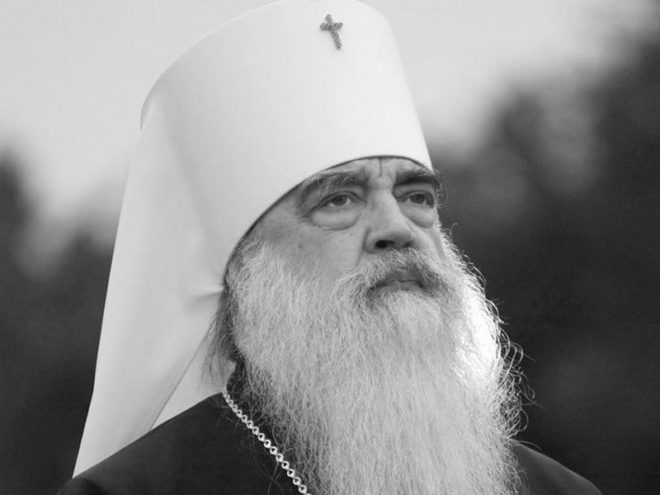 Today, January 12, at the age of 86, the honorable Patriarchal Exarch of All Belarus Metropolitan Filaret passed away. From 1990 to 2013 he directed the Belarusian Orthodox Church.

– Metropolitan has always advocated the abolition of the death penalty in Belarus, – speaks about the views of the churchman working group «Christian Vision». – At his last public call words were said about the inadmissibility of violence, respect for the law, conscience and humanity.

Metropolitan Filaret urged the Belarusians to remember that we are one family and that a brother should not raise a hand against a brother:

– Regardless of your views or preferences, obey the law, listen to your conscience, be human.

The farewell to the honorary Patriarchal Exarch of all Belarus, Metropolitan Filaret, will take place in the Holy Spirit Cathedral in Minsk and the Assumption Monastery on January 13th and January 14th.

The Coordination Council extends its condolences on the death of Metropolitan Filaret.