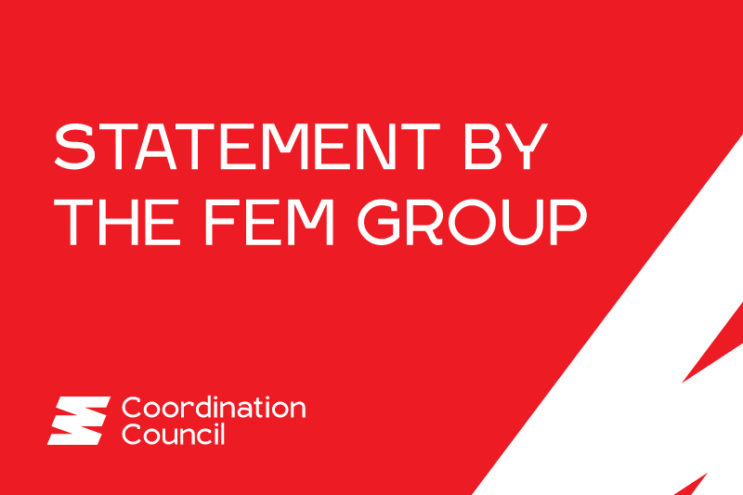 Danger comes from the unlawful actions of the security agencies.

From the very start of the peaceful protests, we have seen how the authorities have used children as a bargaining chip. Ideologists, and police officers come to schools and even kindergartens and talk to children without their parents’ consent.

Parents expressing their civil position are put under comprehensive pressure, threatened with “social risk” and taking children from the family; underage children are beaten and injured in the streets of cities and towns. Sviatlana Tsikhanouskaya received threats of her children becoming orphans, should she not leave the country.

Vice Prime-minister Igor Petrishenko takes liberty of calling the people peacefully protecting their right to be heard, the “so called parents”. He says “they put their children in harm’s way” and states that children “were knowingly involved in the unauthorised actions”; he also threatens the parents with accountability for such actions. Instead of speaking about insufficient involvement of fathers in their children’s upbringing, trifling financial support for the families during parental leave or labour discrimination of women in Belarus, he allows himself to point out what women should or shouldn’t do and where they should or shouldn’t go.

Such statements are direct means of intimidation and blackmail, a way of using fear to deprive people of their right to peaceful expression of their civil position.

Peaceful gatherings bear no threat to pregnant women, children and underage children. Danger comes from the unlawful actions of the security agencies. Using specialized equipment, they break up a demonstration while the people simply want to be heard, think about their children’s future and only wish them the best. 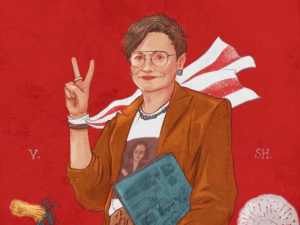 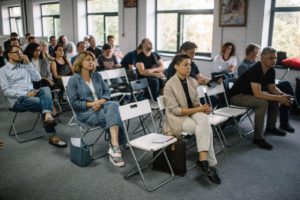 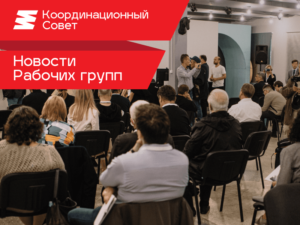