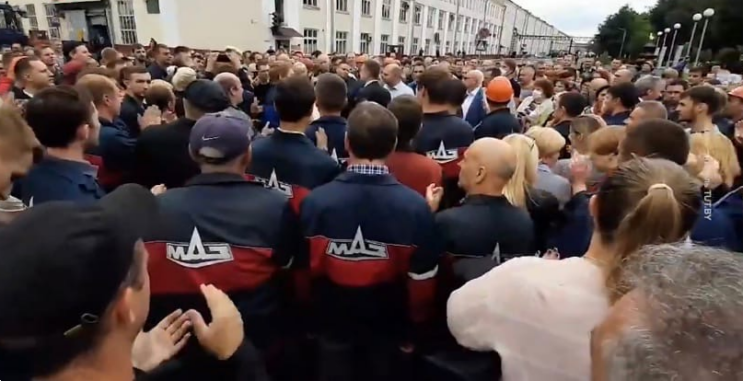 A number of leaders and activists of independent trade unions in Belarus were detained. The search warrant reportedly listed 10 articles of the Criminal Code, which have traditionally been used over the past two years to harass civil society and political opposition.

These actions of the Belarusian authorities go against the country’s international obligations and national legislation of the Republic of Belarus.

– In the event of continuing repressions against independent trade union activists and leaders, detention of union members, we urge the International labour organization to suspend the membership of the Belarusian pro-government trade unions, as they fail to protect the rights of the workers of Belarus, – the members of Coordination Council summarize.

Read the full statement of the Coordination Council.