To touch upon the issues of the country’s two main viruses. Why CC members go to SHOD 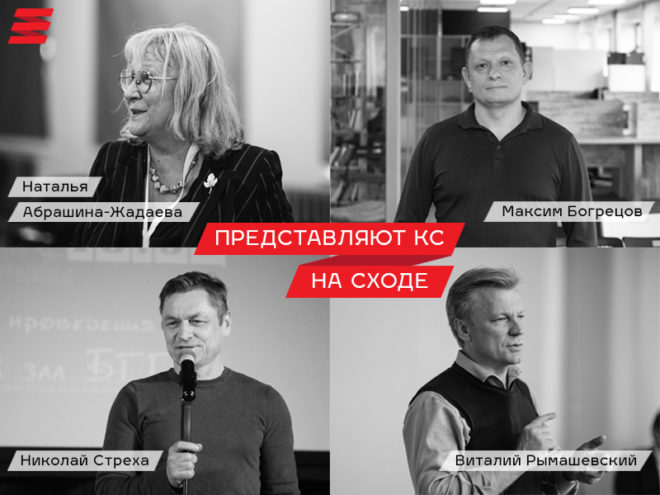 – I plan to raise the issues of the two main viruses that have coexisted in our country, – professor Natalia Abrashina-Jadaeva shared the plans. – The first one is Covid-19 and vaccination of the population. The second is a political virus that has affected all spheres of life and has divided the time before and after elections.

Maxim Bogretsov says that the SHOD platform is an opportunity to publicly express its civic position and receive feedback from voters.

— I will participate in the discussion on the restoration of truth and justice in Belarus, as well as in the discussions on overcoming the economic crisis and compensating for the incompetent actions of the authorities, that destroy even the positive economic structures that Belarusians have managed to build over the years.

Nikolay Strekha sees SHOD platform as an alternative to the meeting that the current government plans to hold:

– I am going to discuss the topic of constitutional reform and the building of a democratic State based on the rule of law in Belarus. I plan to participate in the discussion about changes in the educational system, – Nikolay tells.

Meet the first 50 people’s delegates at shodbelarus.org and join them to build a new Belarus together.