What happened that day is an open question. About the tragedy in the Minsk metro 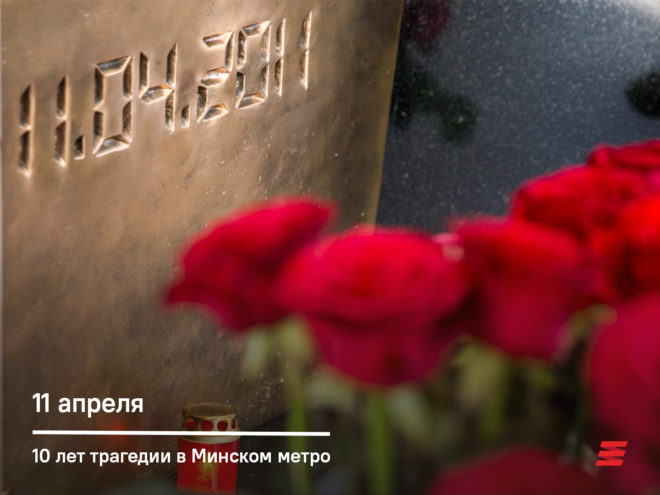 10 years ago, on April 11th, Belarusians were united by a common tragedy – an explosion at the Oktyabrskaya metro station in Minsk at rush hour. It touched everyone because any of us could be there. Many could not get through to their loved ones, having learned about the explosion, and at that moment they were playing the most terrible thoughts in their heads.

15 people were killed, over 400 were injured and two were executed after the death penalty. In April 2011, Belarusians grieved together, supported each other, and wanted to know the truth about what happened. Unfortunately, even after 10 years, we do not have all the information about what happened on 11th of April, 2011, in the Minsk metro.

A year after the tragedy, a memorial sign with the names of the victims was unveiled at the entrance to the Oktyabrskaya metro station. Today people bring flowers to him all day. Belarusians remember the tragic events and are still waiting for the truth.