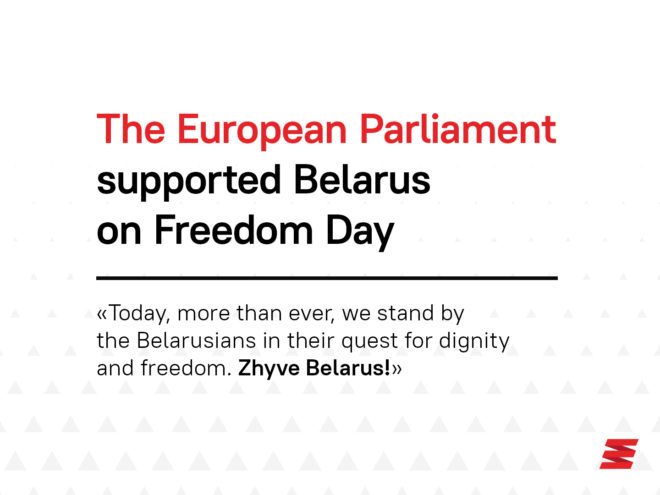 “Despite thousands of brave Belarusians took to the streets to raise the historic white-red-white flag of their country. Today, more than ever, we support the pursuit of dignity and freedom. Long live Belarus”.

“This year’s Freedom Day has a special meaning as it marks the beginning of a new wave of peace of pro-democracy protests across the country. Online voting, launched last week, showed that Belarusians are striving for a dialogue between society and the current government with the support of the international community. It should be for new and free elections this year.

Unfortunately, the current government continues to ignore these calls. The legal demands of Belarusian citizens are met with harsh repression. Despite reports of cases of torture or ill-treatment and fewer than eight deaths related to protests, no judicial person has been convicted. Besides, the legitimate activities of lawyers, civil society, journalists, and human rights defenders are criminalized as the current government tries to ensure that these widespread violations of fundamental freedoms and human rights are ignored.” 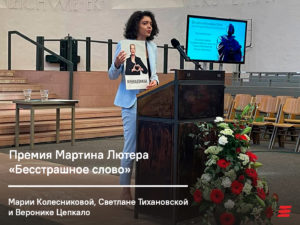 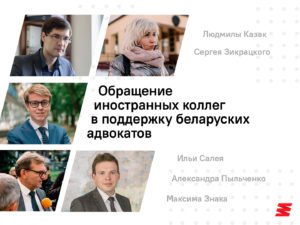 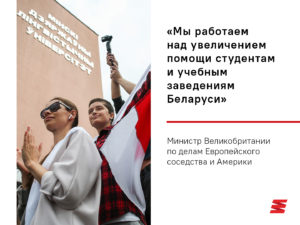