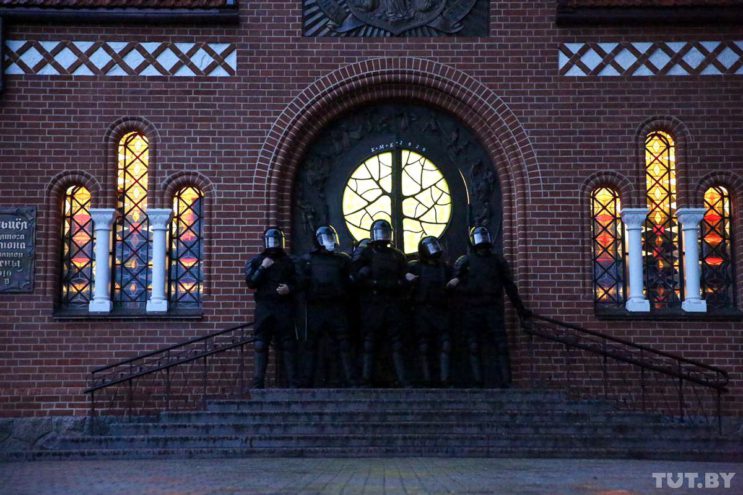 In Ivatsevichi, the Greek-Catholic priest Father Vitaly Provov was convicted for 10 days. In Rossony, priest Vyacheslav was summoned to the criminal investigation service «as a person against whom an administrative procedure is being conducted». He had previously been summoned to the Investigative Committee, where he was forced to give written explanations about a Youtube channel led by a priest.

The Christian and pastoral position of the priests and their congregations is often rejected by the Belarusian authorities, but it also forces the believers to unite. More than 5,000 people signed an open letter from believers of the various Christian denominations of Belarus, in which they demanded that the violence be stopped and that justice be restored. Christians of different beliefs living in Russia and other countries, in turn, supported peaceful Belarusian protesters and published an open letter signed by 2,000 people from Russia, the USA, Italy, Germany, Belgium and other countries. Among the signatories are musicians Yuri Shevchuk, Boris Grebentscikov.

Despite pressure, Belarusian Christians, together with the other Belarusians, continued their movement to restore peace and justice in the country and called for public statements against lawlessness and violence. 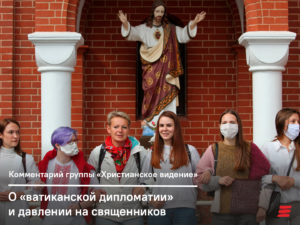