They wanted to separate, but woke people up. What is happening now with the white-red-white flag? 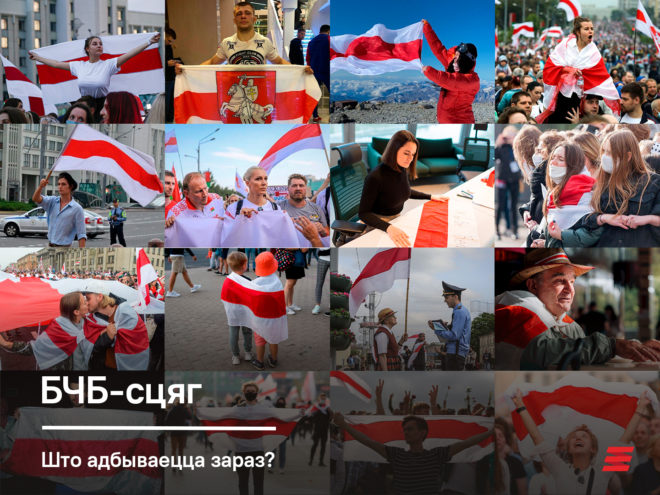 In the “Year of People’s Unity”, the current authorities decided to divide Belarusians into supporters of the white-red-white and those who support the official flag. Now, to ban white-red-white symbols, two legislative projects have been launched at once. The first – “On changes in the laws on combating extremism”, the second – “On the inadmissibility of glorification of Nazism.” Such actions of the authorities have no historical justification and are aimed at splitting the Belarusian society.

The Coordinating Council advocates that Belarusians with different views and interests have a place in a democratic society. No one should fall victim to repression for their views and opinions. An independent study by the Chatham House thinks tank shows that among the urban population of Belarus some prefer the BCHB flag and those who are closer to the red-green, as well as those who choose another version of the flag. The full study is available through the link.

Today we summarize what the Belarusians have already done in defense of the BCHB in response to the actions of the authorities. The petition of the Coordinating Council in support of white-red-white symbols was signed by 103,202 people – it became the largest petition during the existence of the petitions.by platform.

Historians who initiated the “Our flag” project and created an open statement with a historical justification of the value of the white-red-white defended the flag.

The public “LexUP” initiative, which deals with changes in legislation, is organizing a campaign “Protect white-red-white symbols”. As a part of the campaign, lawyers are proposing an alternative law to protect BCHB symbols, as well as a collective summons for an article in the newspaper Savetskaya Belarus.

The authorities are forced to consider all official statements of Belarusians and respond to them. And we have shown that we will not stop appealing, offering, and legally defending our rights.

News
Support of the Belarusian language and culture 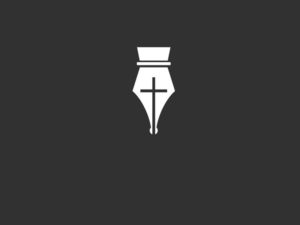