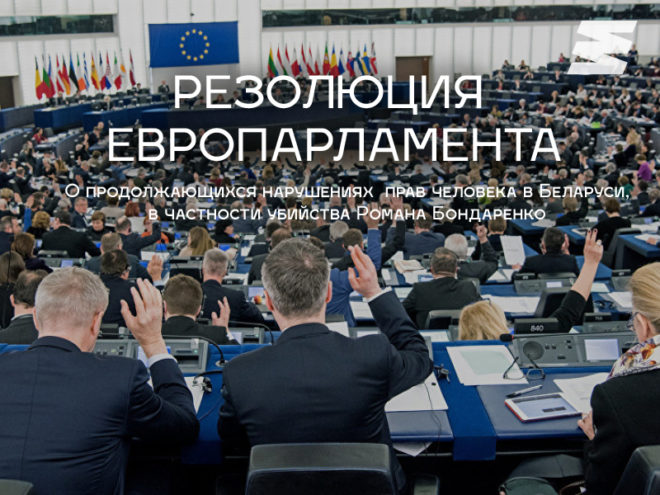 The European Parliament voted for a resolution on Belarus in connection with human rights violations in the country, in particular the murder of Roman Bondarenko. The resolution will initiate an international investigation of crimes committed by the current authorities against the Belarusian people.

MEPs condemned the murder of Roman Bondarenko and expressed condolences to his family and all the families who have lost relatives as a result of the repressions of the Lukashenko’s regime. They also called for a thorough and objective investigation of the deaths of Roman Bondarenko, Alexander Taraikovsky, Alexander Vikhor, Artiom Porukov, Gennady Shutov, Konstantin Shishmakov.

The European Parliament stated that it does not accept the results of the presidential elections and unconditionally supports the people of Belarus in “their legal demands for an immediate end to authoritarian repression, respect for fundamental freedoms and human rights, democratic representation, holding new, free and fair elections in accordance with international standards and under the supervision of OSCE/ODIHR”.

Also, parliamentarians consider it necessary to completely freeze transfers of EU funds, including loans from the European Investment Bank and the European Bank for Reconstruction and Development, to the current government of Belarus and state-controlled projects. 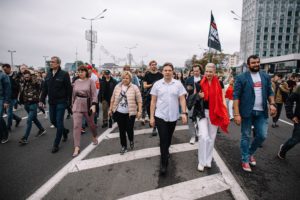 The Coordination Council is Awarded the Sakharov Prize! 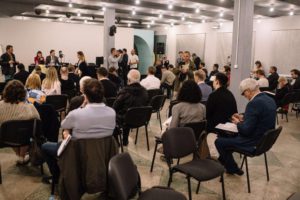 Coordination Council thanks the European Parliament for supporting Belarusians