The main thing is perseverance. 7 conclusions of the Skarga.Help project 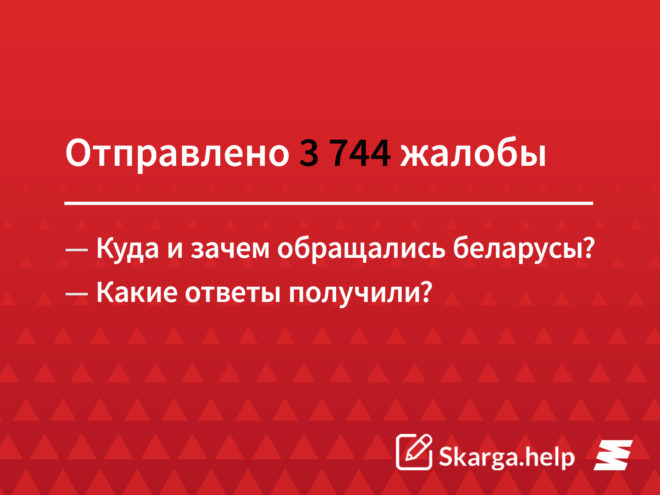 Since December, in Belarus, the auto generator of communications to the State bodies Skarga.Help in a month helped Belarusians sent 3,744 applications on different subjects. We’ll tell you what the officials were most complaining about and what they said.

Thousands of violations in detention centers

More than 500 Belarusians complained to the Ministry of Internal Affairs about violations in detention centers and the Regional Department of Internal Affairs. In response, unfortunately, such complaints are only received in the form of « an audit was carried out, violations were not confirmed».

When the Belarusians began to be imprisoned for posting the flag on the balcony and in the windows – skarga.help prepared the application for holding a single picket. 344 Belarusians made official requests. The creators of skarga.help are yet unaware of authorized single pickets.

At the time of the week’s border closure news, almost 700 people complained about skarga.help in opposition to the decision. As a result of mass complaints, a separate page with mass appeals of citizens appeared on the website of the State Border Commission.

Diversion of complaints from structure to structure

Many unscrupulous officials divert appeals from one organ to another and procrastinate in the hope that the complainant will become tired and stop fighting for the truth.

To get ahead of this, skarga.help can submit complaints to multiple bodies at the same time.

There are exceptions among officials

Most complaints are retaliated against. But there are exceptions. One of the skarga.help users received a reply to three pages from the Prujany Regional Executive Committee. In the letter, the State employee replied in detail to each query point and «explained» why ordinary Belarusians could not get to the ABPA.

The main conclusion: Belarusians do not think to stop and continue to turn-and-turn until victory. Skarga.help promptly offers new complaints about acute situations in Belarus. 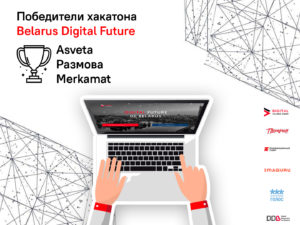 What projects will make the life of Belarusians better? 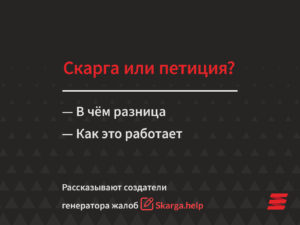 A dialogue has to be started. What is the difference between a skarga and a petition ? 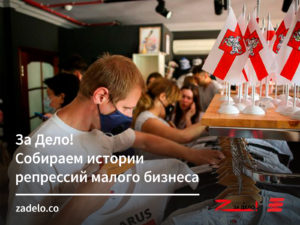 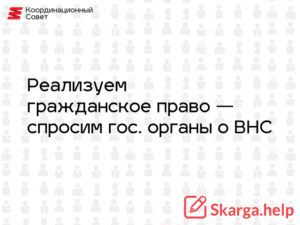 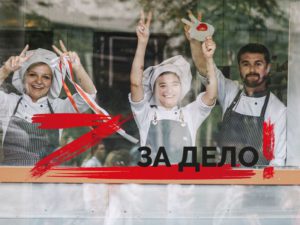 Your Business is Down? 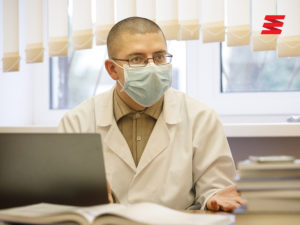