Declaration of the Education questions group 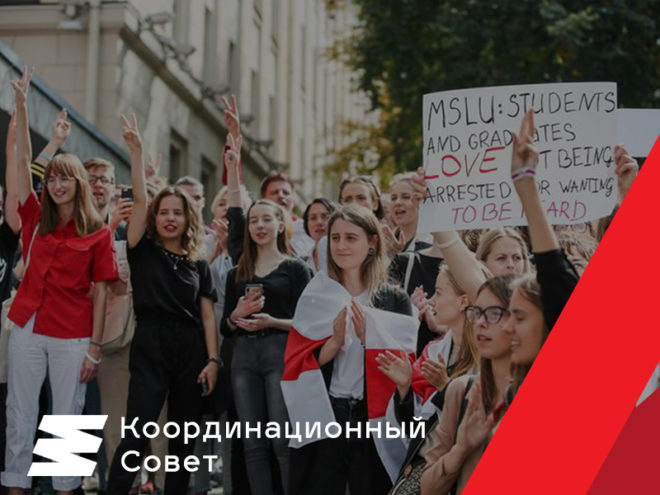 Repressions of the students and teachers of the Belorussian universities must be stopped!

On the 26th of October students and teachers of the Belorussian universities have joined the second wave of the National general strike with demands to immediately stop the violence from the government police, release all of the political prisoners and Alexander Lukashenko’s resignation from presidency.

The Coordinating Council is expressing their support to the Belorussian university community in their fight for civil and political rights. The wave of repressions and violence has been deployed against peaceful speeches of students and teachers from the beginning of the school year.

In two months more than 360 students were detained, 10 were charged with criminal cases, 113 were expelled and the administrations of the universities are currently preparing new lists for expelling the protesting students. At least 183 students received administrative persecution, illegal arrests and punishments by arrests and fines. Repressions affect the teachers that show support and solidarity with their students. More than 20 teachers from BGU, MGLU, BGUIR, BGAU, BGUKI, BGPU, BGMU, BGAI, GrGU, GGU were fired or were forced to resign for political reasons.

The Coordinating Council is demanding from the universities administrations to immediately stop the pressure on the students and teachers for expressing their civil position!

All illegally expelled students and fired teachers should be reinstated.

The CC is also addressing International Academic Society asking to do everything in their power to influence the Belorussian Ministry of Education and the administrations of the universities to stop the repressions as well as stopping academic cooperation.

We remind the Ministry of Education and the administrations of the Belorussian universities that by accepting the Bologna process, the Republic of Belarus has willingly agreed to take responsibility in providing academic rights and freedom. Repressions against students and their teachers are in direct violation of the Republic’s responsibilities.

The Coordinating Council is ready to provide support to everyone who has faced repressions, including finding opportunities to continue their education in Belarus or abroad.

We are declaring that none of the facts of pressuring students and teachers will go unnoticed. 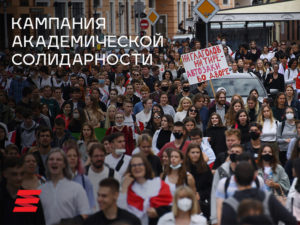 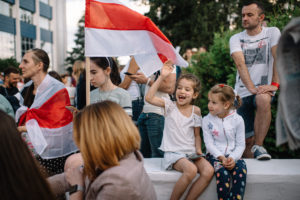 How to Protect Children from Political Pressure? 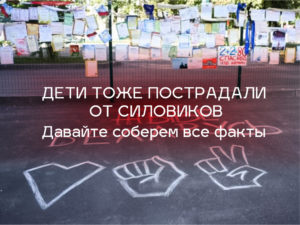 Children also suffered from the security forces. Let’s collect all the facts 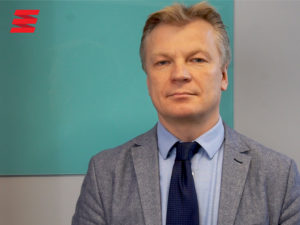 Vitali Rymashevsky has addressed the students!