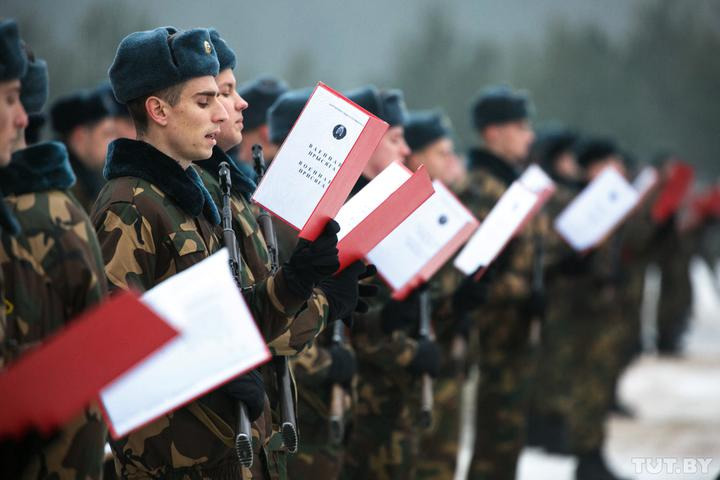 Today military recruits are swearing an oath of enlistment to the people of Belarus.

We are sure that giving their oath to the people of Belarus the new recruits will not break the law in the interests of one single person.

An oath of allegiance is not a pledge of loyalty to Aleksandr Lukashenko personally and to those who violate the election, civil and political rights of peaceful Belarusians.

The oath limits, but does not terminate basic civil rights of the compulsory duty servicemen for dignity, for information, for rest, for fair payment.

The Coordination Council believes that the servicemen should have fair and worthy environment for their service:

– Salary for the compulsory duty servicemen should be not less than that of the military students of the security higher educational establishments (i.e. at least 300 Belarusian Roubles per month).

– Each serviceman should have 48 hours on uninterrupted weekly rest which he can spend outside the military base with notification (nor permission) of the direct superior. Additionally, on service days, each soldier should have two hours of free time before lights out on the territory of the military base. The duration of rest can be limited due to combat training or static duty, guard duty, post duty.

– A serviceman should have the right to use mobile connection and Internet without restrictions in his free time.

– Each serviceman should have the right to keep his personal vehicle on the military base territory and use it during his weekly rest.

– A parliamentary position of a military ombudsman (or a special deputy ombudsman) should be established to ensure the rights and protection of interests of the servicemen. Military base commands and units should guarantee the right of both the compulsory duty and volunteer military servicemen to appeal to the ombudsman at their first request.

– Ideological, political and religious propaganda of any kind should be prohibited during the term of service.

– The servicemen’s right to express their civil and political opinion outside the time of duty should be guaranteed. Including through participating in mass events without any negative consequences for their service.

News
Statements of the CCOpinions 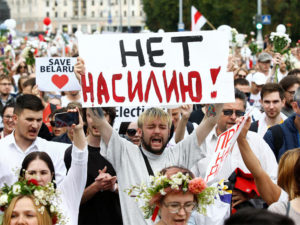 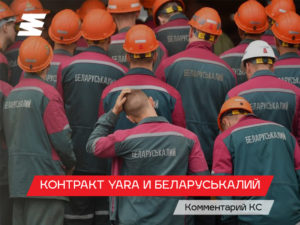