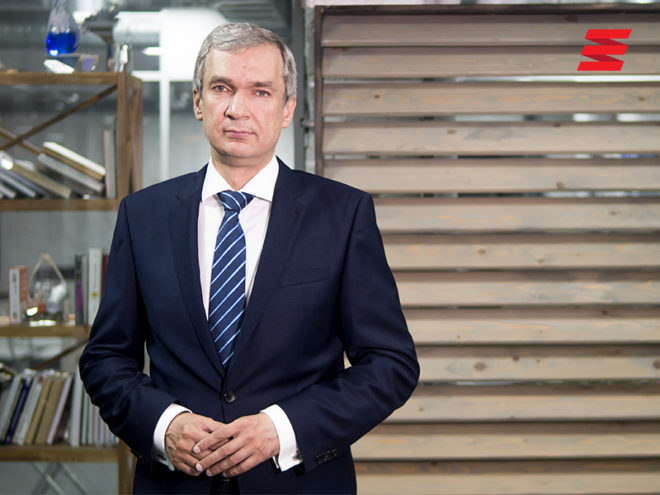 Today, on January 18th, the Attorney General’s Office sent a package of documents to the National Central Bureau of Interpol in Belarus in order to put Pavel Latushko, a former Minister of Culture, a member of the CC Presidium, on the international wanted list.

He is accused of acting to seize or retain State power through unconstitutional means and of forming an extremist group.

– It’s the same as turning the Criminal Code upside down and reading it from the last page. Unfortunately, the law has long ceased to exist in our country, – Pavel Latushko commenting on the statement of the Public Prosecutor’s Office. – It is regrettable that real criminal offenses are being committed in Belarus, but that no criminal proceedings have been instituted against those responsible.

– Criminal prosecution of public figures in Belarus is politically motivated. The sending of an international wanted notice is a purely political decision, not a legal one.