Statement of the Coordination Council on account of A.Lukashenko’s inauguration for his sixth term 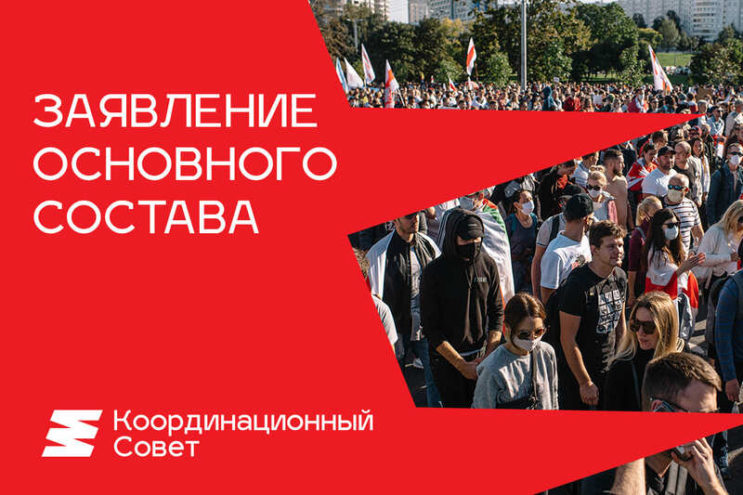 On September 23, Aleksandr Lukashenko’s secret inauguration led thousands of peaceful citizens out to the streets in our country. Yesterday we have yet another time got sure that the authorities do not think the Belarusians have the right for a peaceful protest.

Over 259 detainees, victims of water cannons and tear gas, property damaged by the law enforcement were the price that the Belarusians paid for expressing their disapproval.

The Coordination Council disapproves actions by the persons using force against the peaceful citizens realising their legal right to protest, and insists on immediate seizure of violence.

That is exactly the reason why the people did not recognize the official results of the election announced by the CEC stating Aleksandr Lukashenko’s victory. Large protests across the whole country have continued for two months demanding the new fair and transparent election.

The official results of the election have not been recognized by the world leading countries including the USA and the countries of the European Union, as well as a range of authoritative international political organisations of which the Republic of Belarus is a member.

The election resulted in a severe political and social crisis complicated with economic decline. The Coordination Council created on Sviatlana Tsikhanouskaya’s initiative expresses a public initiative to be a negotiation platform to overcome the crisis exclusively within the legal field with strict compliance with the legislation of the Republic of Belarus.

On 23 September 2020, based on the official results of the election A.Lukashenko, within a close circle of his trusted persons, realised the procedure of his inauguration as the President of the Republic of Belarus and swore the oath of office.

The Coordination Council continues to urge all the lawful executive, legislative and judicial authorities, local executive authorities to take measures to protect the sovereignty, independence and territorial integrity of the Republic of Belarus, ensure national and public security, overcome the all-encompassing public, social and political crisis in the country which it has faced after the presidential election in August 2020.

The authority and the public are in urgent need of establishing a dialogue. The Coordination Council was created with this very aim. Hundreds of thousands of Belarusians support us. We are ready for negotiation, discussion with the lawful and legitimate institutions of the state authorities and with officials elected or appointed in accordance with the Constitution and the laws of the Republic of Belarus and trusted by the people of Belarus.

Let’s start the dialogue and not allow crackup among the Belarusians!

News
Statements of the CC 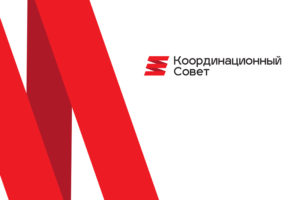 Statement of the Coordination Council