The Coordination Council Insists on Unconditional Release of ALL Political Prisoners 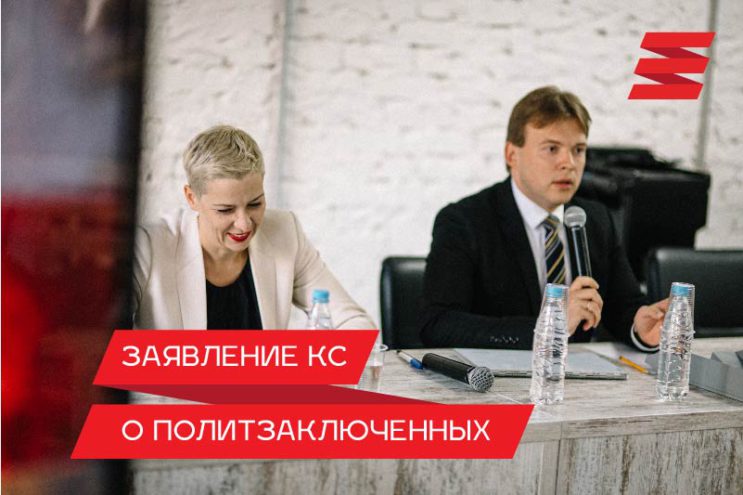 We have seen the change of measure of restraint for political prisoners recently. Disguised as a release to house arrest, seven people were released including Lilia Ulasava, member of the Coordination Council Board, a well-known Belarusian lawyer and the founder of mediation in our country.

Release means a complete and unconditional termination of knowingly wrongful criminal cases and criminal persecution of all the political prisoners.

Let us remind, none of the criminal cases has been terminated so far. None of the charges dropped.

The Coordination Council is consistent in its demands: 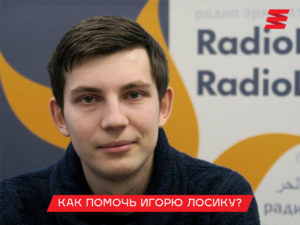 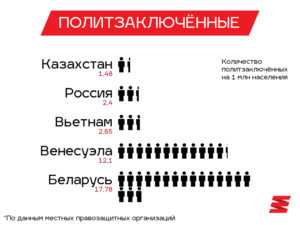 The number of political prisoners in Belarus and in the world 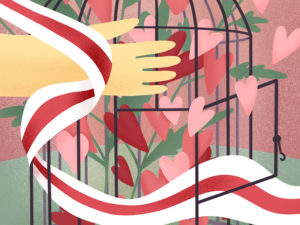 To Mothers of Political Prisoners 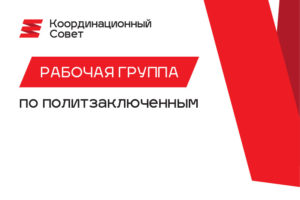 Statement of the working group on political prisoners