They judge them eight times and take them to the army. About pressure on young activists 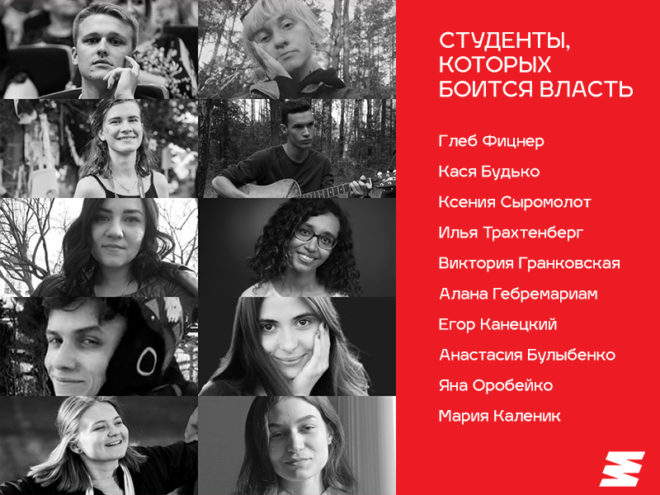 This week the two-month period of detention of young people and girls from «Association of Belarusian students» (ABS) detained on «black Thursday» on November 12th has ended. All five were granted an extension of one or two months on charges of mass rioting.

Among the five are youth block activists and CC member Alana Gebremariam. Alana’s lawyer tells her that she and her cellmates hardly get the letters. Now Alana is in prison at “Volodarskogo” detention center and sharing with a lawyer that in “Volodarka” is better than in KGB remand prison, except for food.

The unprecedented story of the student BSUIR Yan Solonovich. He was arrested on 1st November and given 12 days, and then convicted seven more times under article 23.34.

The inmates’ relatives say that the most they can support the kids right now are letters. What matters is the fact that they’re remembered and everything they’ve done for a reason.

A list of prisoners with their stories and prison addresses can be found at the politzek.me