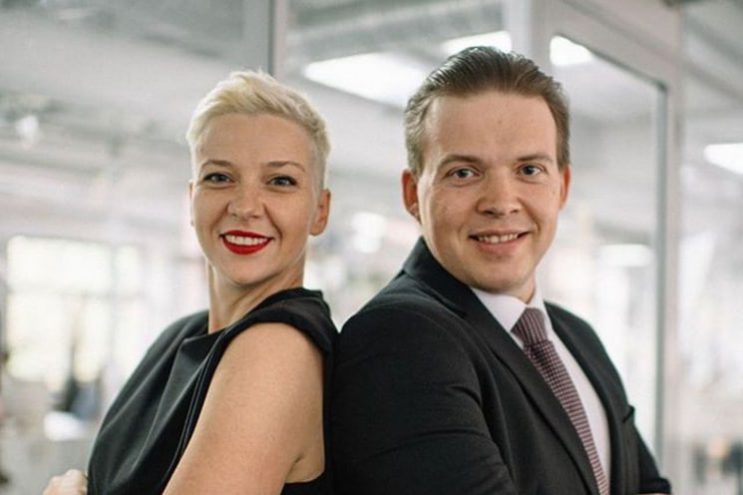 The court accuses Maria and Maxim now also of «conspiracy to seize power» and «creation of extremist formation and leadership of it». Previously, they had been charged with publicly calling for action to be taken against national security.

Both during the election campaign at Victor Babariko’s headquarters and in the Coordination Council, Maria and Maxim always stressed that action should be strictly within the law. The Coordination Council has never sought to seize State power by unconstitutional means and operates on the basis of the principles of the Constitution of the Republic of Belarus.

– There is no legal basis for any of these charges, – Dmitri Laevsky, Maxim Znak’s lawyer says. – Maxim has always advocated the expression of legal opinion, action by legal means, promotion of the principle of the rule of law. He didn’t do anything else.

The defense will continue to fight for the freedom of illegally convicted persons and challenge the decisions of the court.