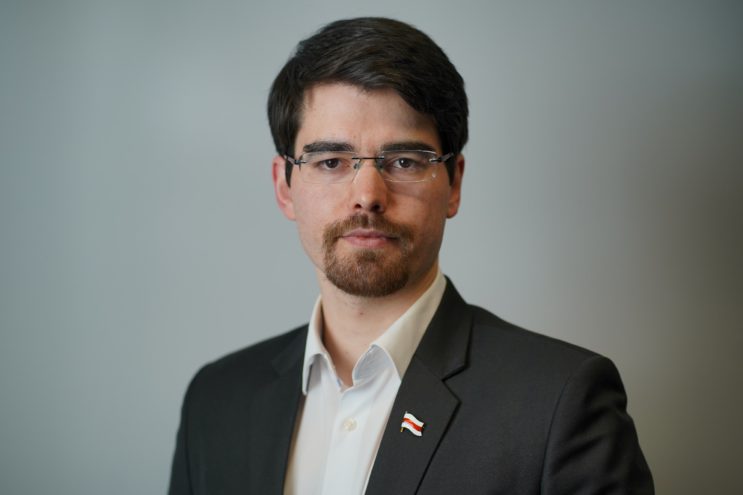 Today there was a meeting of the Government of Belarus, headed by the First Deputy Prime Minister, Nikolai Snopkov, with the Chairman of the Eurasian Development Bank (EDB), Nikolai Podgusov. Nikolai Snopkov acknowledged problems with access to external financing:

«For us, EDB is a very important institution now, given that the next sanctions lists are being worked on, given that there are problems with external financing, especially of Western banks. We certainly look forward to your help».

In this context, the parties discussed the possibility of replacing financing by the European Bank for Reconstruction and Development (EBRD) and the European Investment Bank (EIB). In fact, not everything is as auspicious as the Belarusian official wishes to present. In 2019, the EBRD and the EIB invested about $930 million in projects in Belarus. Will the EDB be able to invest $1 billion annually in the Belarusian economy?

On the other hand, it should be understood that increasing EDB funding to the Belarusian economy is a political issue. The decision of the EDB will depend on the implementation of the «Sochi Agreements» (including the acceleration of the constitutional reform). Russia has finished its financial support for the regime in exchange for air kisses. There are no more untied loans for Belarus as there were before. And Lukashenko has brought a country to the point where it cannot develop without external support in 26 years. 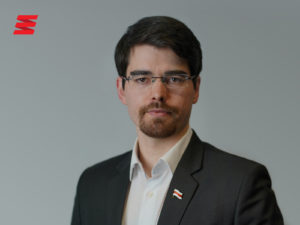 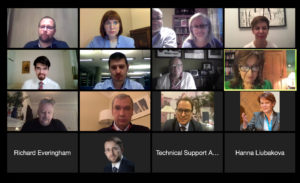