First members of the Coordination Council are announced 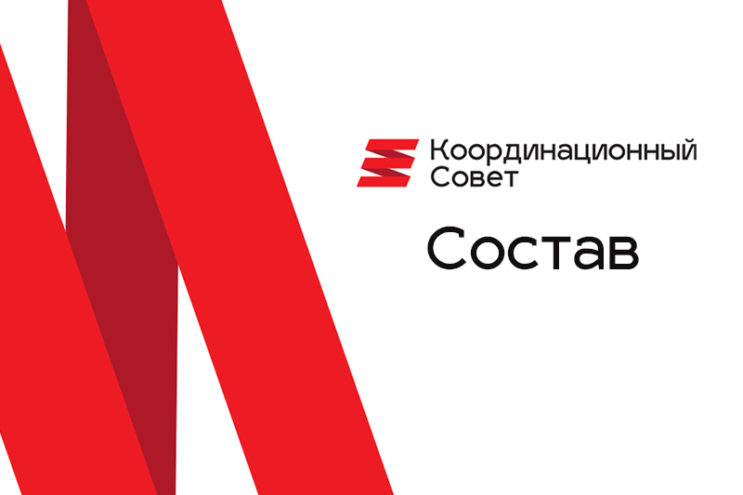 We are grateful to everyone who has already submitted, or is going to submit, their applications to become a member of the Coordination Council. We have already received requests from hundreds of distinguished individuals, professionals, true Belarusians.

Everyone who has expressed their desire to contribute to this process will be able to do so as part of the expanded Council, as well as its working and expert groups. The core members of the Coordination Council are selected in order to best represent Belarusian people. At the moment we are processing applications from those who are writing the new chapter of Belarusian history, including delegates from our largest factories.

So far, after a collective discussion, we can confirm with gratitude that the following Belarusians have been included in the Coordination Council:

This list does not mean that all other applications have been rejected. The core membership of the Coordination Council is still being reviewed, and more platforms are going to be created to ensure operation of the expanded Council, as well as its working and expert groups.