Press release on the detention of Liliya Vlasova 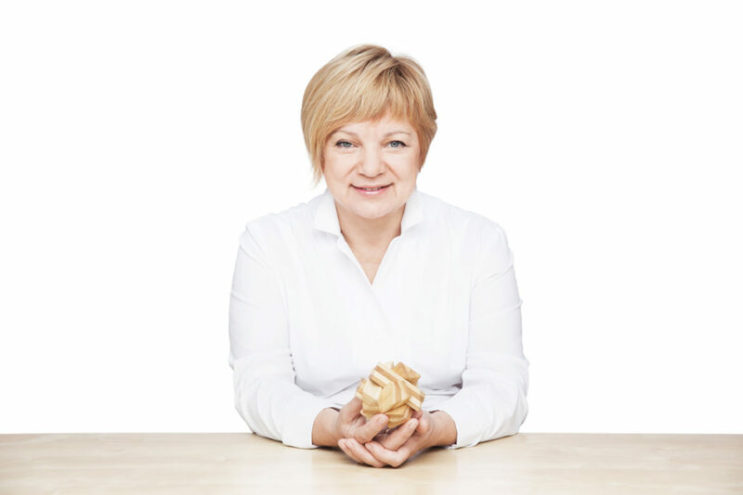 On the afternoon of August 31, the Financial Investigations Department of the State Control Committee of Belarus detained Liliya Vlasova, a renowned Belarusian lawyer and member of the Presidium of the Coordination Council. The government has not yet filed official charges against her, but Ms. Vlasova’s detention is likely connected with her activities on behalf of the Coordination Council, which is an independent body established by civil society during the current protests.

On August 31, around noon, the Financial Investigations Department officers met Ms. Vlasova, who came to a notary on family business, and detained her for interrogation. At 14:20, three Financial Investigations Department officers in presence of two witnesses came to her house to undertake a search. Ms. Vlasova’s husband, Vladimir Iskortsev, was there at the time. The search lasted approximately one hour. Officers confiscated the hard disk drive of Ms. Vlasova`s computer, Mr. Iskortsev’s laptop computer, and several flash drives.

Around 21:00, Ms. Vlasova’s attorney informed Mr. Iskortsev that Ms. Vlasova would be detained for 72 hours, during which a decision about further legal action – including the filing of charges – would be taken. Her current status is unknown. The attorney is bound by a non-disclosure agreement.

The search warrant stated that the search of Ms. Vlasova’s house was carried out in relation to an investigation of alleged tax violations by the Merlintour and PoletConsult companies. A main shareholder of these companies is Boris Vlasov, the eldest son of Ms. Vlasova. Both companies have been operating for a dozen years, during which they have been regularly submitted tax and other audits. A joint Belarusian-French venture, Merlin Tour is one of Belarus oldest travel agencies.

According to Mr. Vlasov, searches were also conducted in the offices and homes of employees of the two companies and their computer equipment was seized. The Director General of Merlintour has also been arrested. As a result, Merlintour cannot operate at full capacity.

Mr. Vlasov believes that the official actions taken against the two companies and their employees are designed to pressure Ms. Vlasova. He suggests that this economic interference will send a clear negative message to foreign investors regarding the business environment in Belarus.

Who is Liliya Vlasova

Liliya Vlasova is a senior partner and director of the Vlasova Mikhel & Partners law firm. She is a well-known lawyer, founder of the first law firm in Belarus, and one of the leading mediators of the country and the entire post-soviet region. She was invited to join the Presidium of the Coordination Council in her capacity as a professional negotiator and mediator.