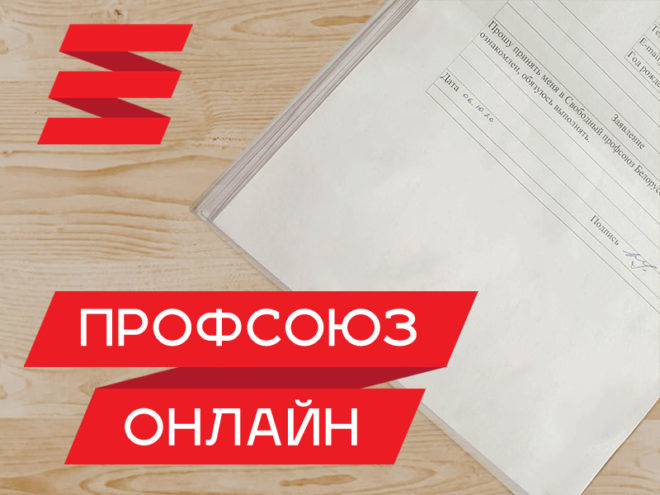 The Trade Union Online initiative provides significant assistance in operation and widening the independent trade unions movement. ‘We now have a stable inflow of applications and the dynamics of creation of the primary organisations across the country. We are receiving collective applications, as well. We help people fight for their rights and help them protect themselves from the administrative pressure at their plants’, noted Aliaksandr Yarashuk, Chairman of the Belarusian Congress of the Independent Trade Unions, member of the Coordination Council.

Fill out an application to join the independent trade union at the website; ask questions on the trade union movement via our hotline or email: 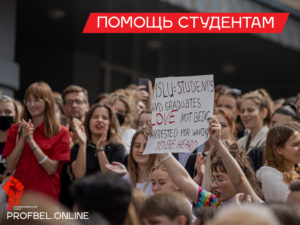 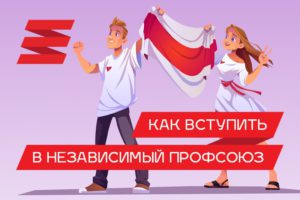