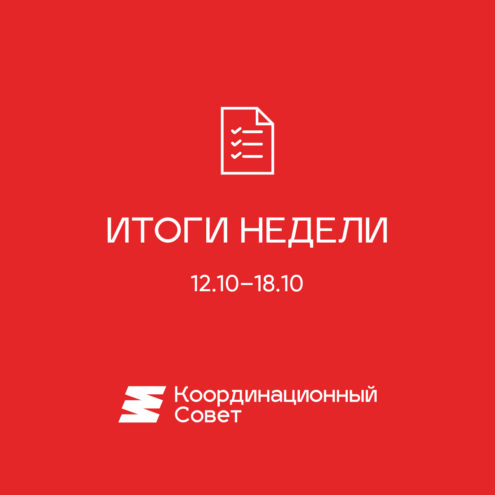 Every day, the Coordination Council working groups work for the benefit of the new Belarus. We launch various initiatives, draw up document packages, organize charity campaigns. From now on, every week we will take stock of the progress achieved on all fronts and share it with you. We are starting right now.

The Council regional group together with the Honest People community launched an initiative for local governance bodies – KOTOS. We prepared a document package, developed an instruction on how to establish a KOTOS, and created a chat for consultations. The first week of work was marked with 200 people seeking consultation.

Work of Mara chatbot summed up

The team supports religious people who have been subject to persecution and who publicly express their opinion about the latest social events.

The Coordination Council is us! We keep working and building the new Belarus! 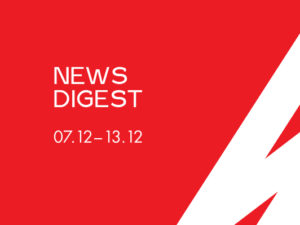 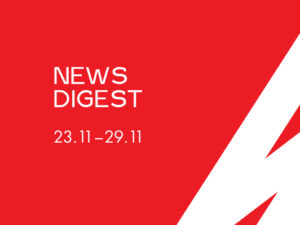 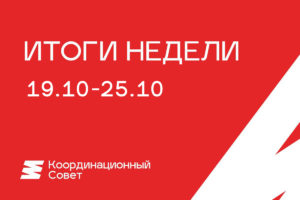