The longer the crisis lasts, the bigger price our economy and each of us will pay 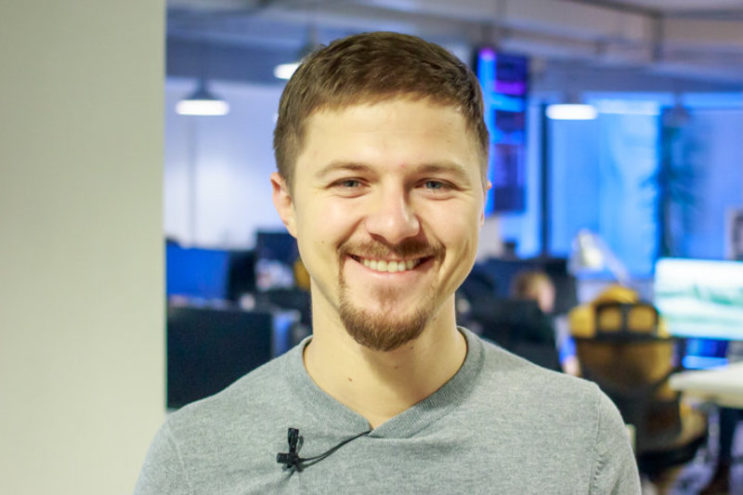 The pressure from law enforcement on businesses and civil society might lead to destruction of the economy and the loss of the country’s independence.

Yesterday, on September 2nd, employees of the Belarusian State Control Committee’s Financial Investigations Department searched the Minsk office of PandaDoc, a famous IT company. As it became known today, a criminal case has been launched against the company’s top manager Viktor Kuvshinov.

There are good reasons to believe that such actions are connected to the civic participation of PandaDoc’s co-founder Mikita Mikado, who offers help to those members of OMON and other law enforcement agencies who quit after the election in Belarus.

The Coordination Council regards this incident as continued pressure on citizens of Belarus with an active civil position.

PandaDoc is a resident of the Belarus High Technologies Park. Among its investors there are Microsoft’s venture fund, EBRD, and other worldwide famous organizations. Such actions from the state agencies greatly harm the reputation of Belarus as an IT country and lead to outflow of talented entrepreneurs, specialists, and capital from the country. It is obvious that modern intellectual businesses do not operate in the atmosphere of fear, oppression, and violence.

By persecuting citizens and businesses based on political motives instead of engaging in a civilized dialogue, the authorities damage Belarusian economy and its investment climate. It demonstrates total irresponsibility in regards to the future of the country.

At the same time, such actions make it clear for the majority of clear-headed people (including some employees of state agencies) that the political crisis in the country must be solved as soon as possible. The longer it lasts, the bigger price our economy and each of us will pay. 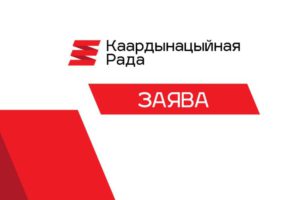